Skip to main content
It looks like you're using Internet Explorer 11 or older. This website works best with modern browsers such as the latest versions of Chrome, Firefox, Safari, and Edge. If you continue with this browser, you may see unexpected results.

History / 11th Grade / 20th Century War Research: Where can I go to find a primary source?

Overview of where to find primary sources

In this section, Dr. Waugh is providing some options for where to find primary sources. Remember, a primary source is a direct account of an event from a person who witnessed it, an artifact from the time, or a contemporary account such as might be recorded in a newspaper at the time of the event. The key element is that the soursc is directly involved in the issue AND/or that the account is relatively at the same time as the event or issue you are studying.

Taking September 11 as an example.

EX: A diary, blog, or video from a person who witnessed the attacks. A newspaper article from the time of the attacks, with direct quotes from witnesses.

NOT A PRIMARY SOURCE:

EX: An encyclopedia article about September 11. A book written after the events. A newspaper article written in 2011 on the 10th anniversary of the attacks. 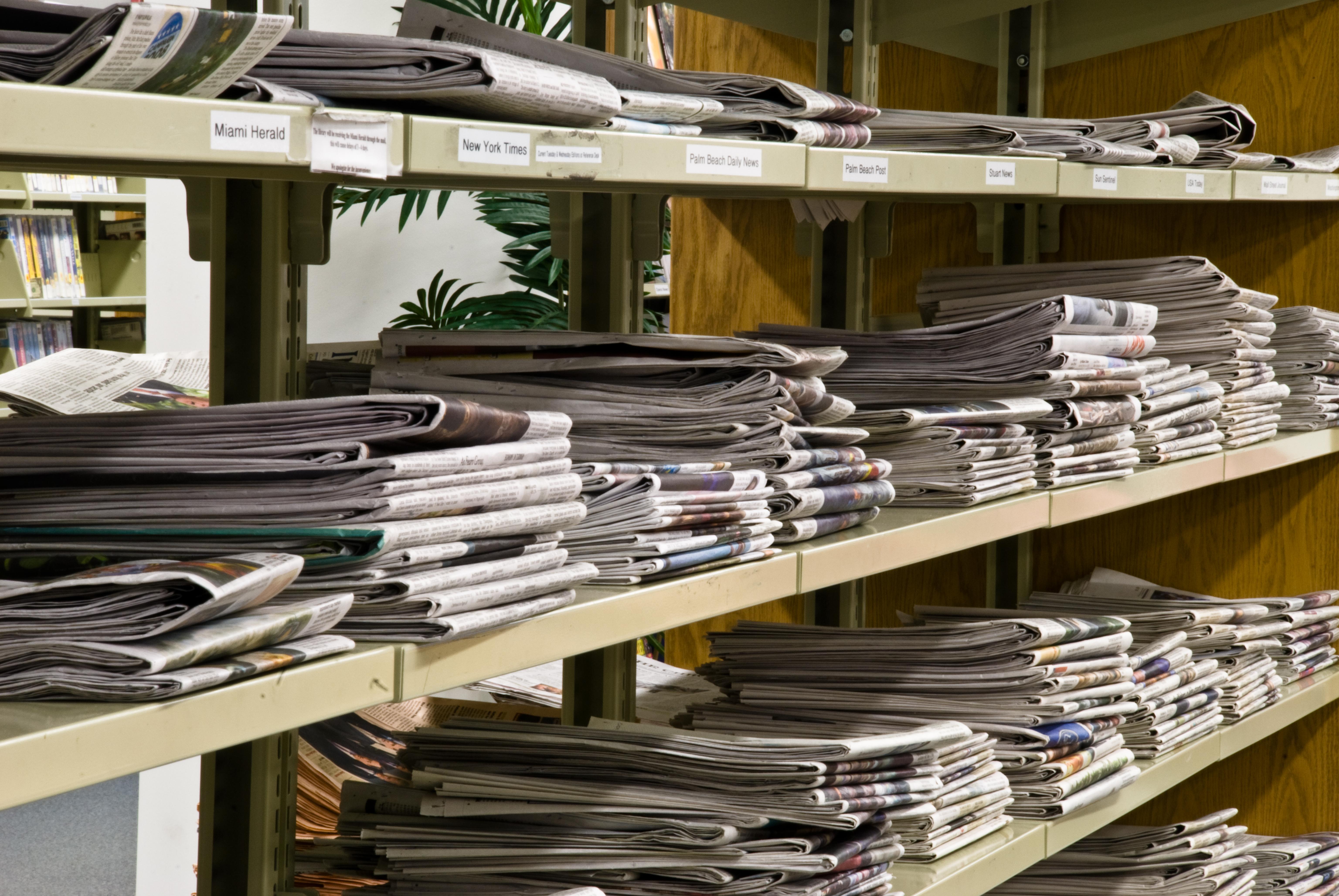 ProQuest's Historical Newspaper database has full coverage of  36 newspapers going back into the 1700s, most articles are from the 20th century, however. Newspapers include The Washington Post, The New York Times, The Wall Street Journal, and other well known publications. Depending on your topic, you might prefer a regional newspaper, such as The Atlanta Journal or The Chicago Tribune.

Photo by beanworks at Morguefile.com, used under creative commons license.

The United States Holocaust Memorial Museum has over 200,000 artifacts, films, photos, and more which are searchable through the this website. It also includes the Holocaust Encyclopedia which provides background information on the Holocaust.

The University of Washington Libraries has an amazing and extensive selection of primary source resources. You will need to look around a bit, but there are a tremendous number of specialized sources listed here!

The Library of Congress Digital Collection is a wonderful resouce for primary sources. Note the field on the left of the webpage. You can search by

If you use the dropdown menu at the top, you can switch from Digital Collection to Personal Narrative. In personal narrative, you will find interviews with people, and in particular a large selection of interviews with veterans.

The National Archives have a rich set of data, but it might take a little more digging to find. You can search in a search bar, but also within collections such as War and Military Records, Founding Documents, specific places or subpopulations such as Women.